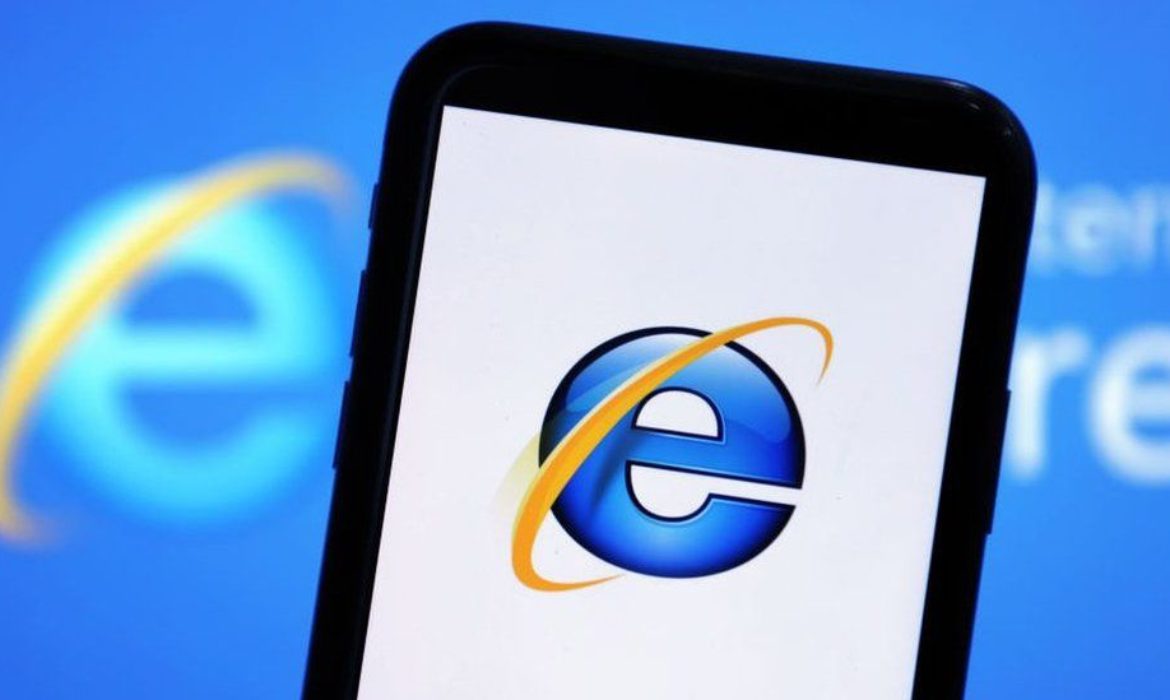 It announced the plan last year, making Internet Explorer 11 its final version. Internet Explorer debuted on Windows desktop computers in 1995 and by 2004, had cornered 95% of the market. But now, Google Chrome, Apple’s Safari and Mozilla Firefox are dominant. Users wanting to stick with Microsoft are being directed to Microsoft Edge, launched in 2015, alongside Windows 10.

Internet Explorer’s popularity was dented by the launch of faster browsers such as Chrome and Firefox, as users seized on new applications to navigate platforms including Google Search, Facebook and YouTube.

And earlier that year, StatCounter saw Google Chrome account for more than 60% of desktop internet usage worldwide, with Internet Explorer and Edge’s combined share of the desktop market narrowly falling behind that of Firefox for the first time.

Edge retains an inbuilt “IE mode” for developers and those seeking to access legacy applications.

And Internet Explorer’s legacy is sure to live on after its retirement, having come pre-installed on Windows computers for more than two decades.

In 1995, Microsoft co-founder Bill Gates said the launch of Windows 95 – and Internet Explorer with it – would form part of the technology giant’s efforts to ride the “internet tidal wave”.

While his vision of “a microcomputer on every desk and in every home, running Microsoft software” might now seem reminiscent of a bygone era of dial-up internet, Internet Explorer is set to be remembered as one of the key tools that shaped the way the internet is used and accessed even today.

Orange Education is a group of educationists, mentors and strategists who believe in bringing out tech-driven educational solutions.