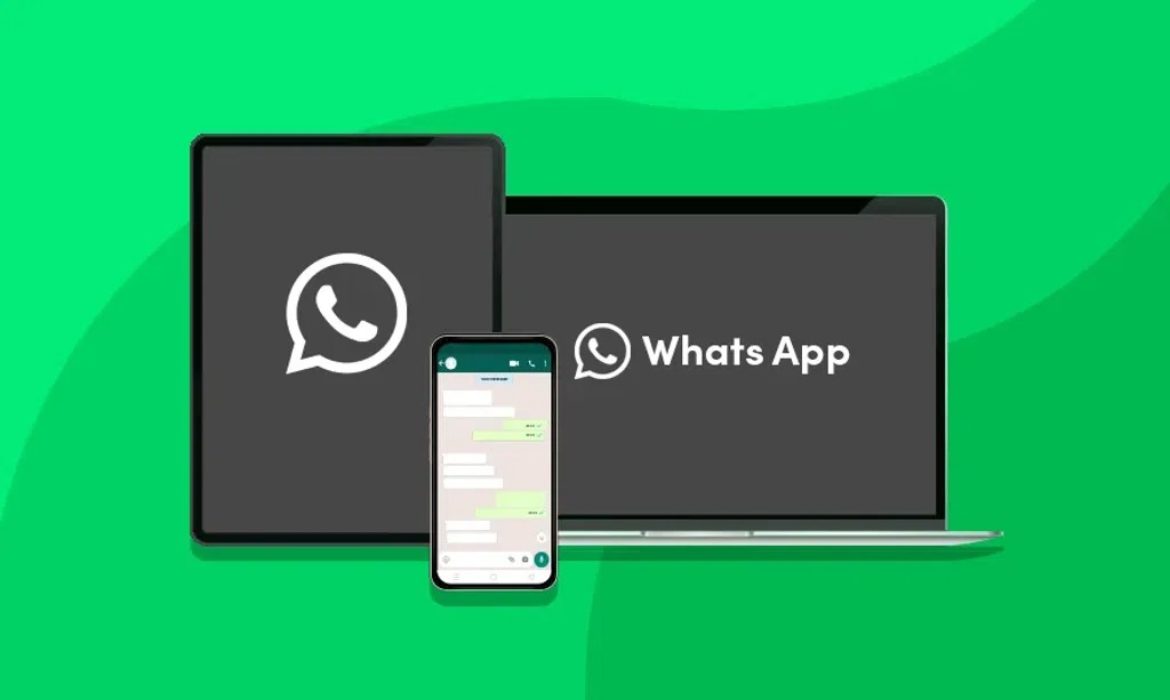 According to the screen present in the beta version of the application given by the site WABetaInfo, the instructions given on the screen say, for registering a device that you will be using as a companion screen needs to be done by scanning a code present in your main phone. However, currently, it does not look like an actual code used for scanning.

Meanwhile, it has also been discovered in the previous beta version that devices can match the ability to synchronize the recent messages although there has been end-to-end encryption done. In order to “Register Device as Companion” this screen guides the users on how they can use the same WhatsApp account on different devices.

Till now these screens have only been found in the Android version of the application while the iOS users have to wait a bit longer for the same. With the emergence of this new feature Android users can now chat using secondary phones or tablets.

Talking about the iOS users it is still under process and not clear when they will be getting this same feature. However, this feature will not be completely new for the WhatsApp users as currently, the application supports the feature of using a single account on multiple devices through its linked device feature. But at the current time, this can only be done on computers and not on any other device, also it is available on both iOS and Android.

In the recent update of WhatsApp, the user can link five devices at a time including their main or primary phone. Also, it is very important that the WhatsApp account should be linked with a single number only and not with the multiple ones, if so then multiple devices linking cannot be done. Besides this, the update is useful for many people as they can also WhatsApp their close ones if their account is linked with any of their devices even if they do not have a primary phone.

However, according to WABetaInfo, the availability of the Companion feature is still unknown but once it is fully tested and ready to be released the company will publish an article regarding how to use it with all the rules and regulations.

Orange Education is a group of educationists, mentors and strategists who believe in bringing out tech-driven educational solutions.